Home »Politics & Economics»Where Did ‘We the People’ Go?

The following post is written by Thomas Friedman from New York Times (6/21/2017). 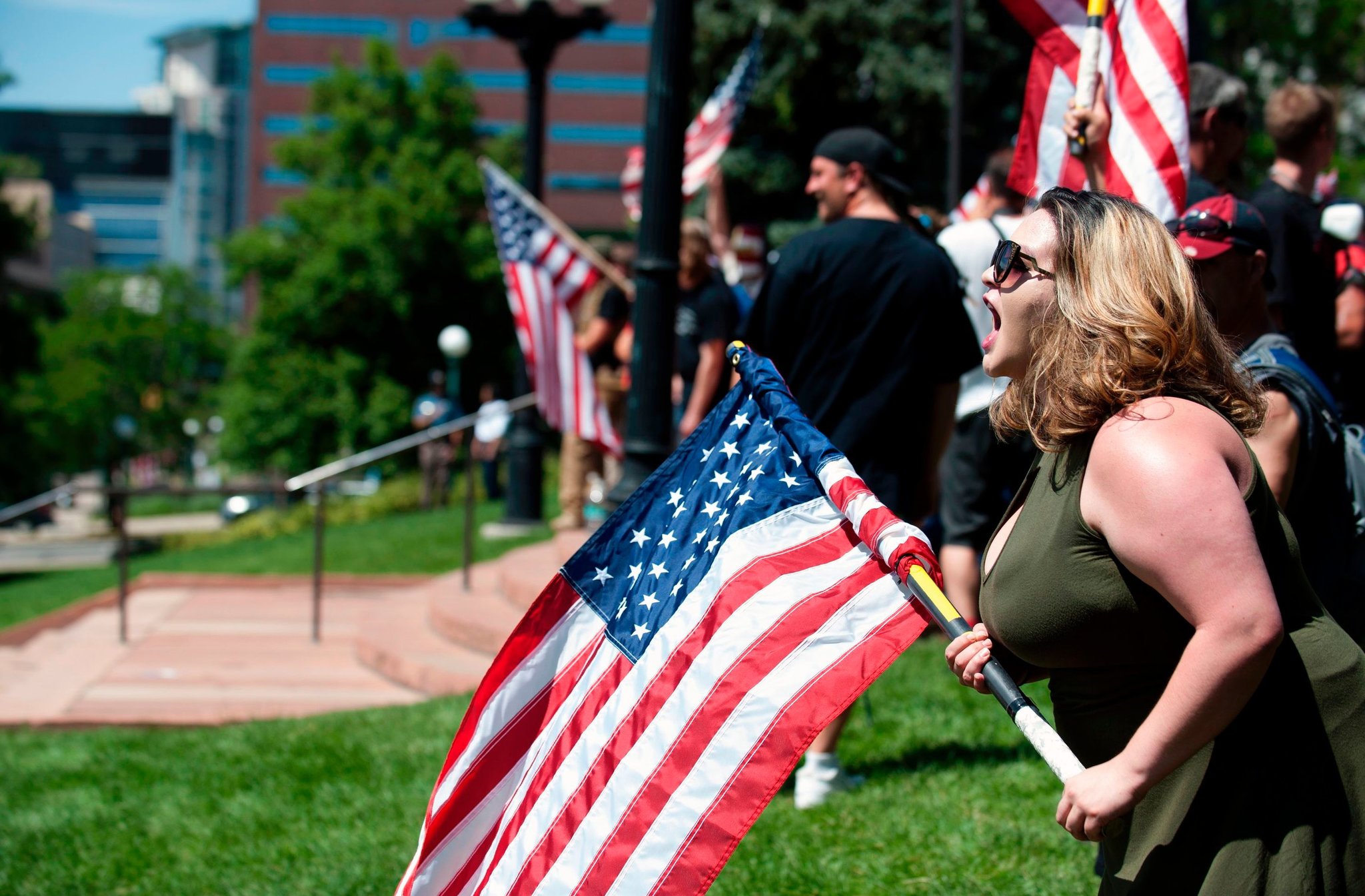 A few days ago I was at a conference in Montreal, and a Canadian gentleman, trying to grasp what’s happening to America, asked me a simple question: “What do you fear most these days?”

I paused for a second, like a spectator waiting to see what would come out of my own mouth. Two things came out: “I fear we’re seeing the end of ‘truth’ — that we simply can’t agree any more on basic facts. And I fear that we’re becoming Sunnis and Shiites — we call them ‘Democrats’ and ‘Republicans,’ but the sectarianism that has destroyed nation-states in the Middle East is now infecting us.”

When a liberal comedian poses with a mock severed head of Donald Trump, when the president’s own son, Eric Trump, says of his father’s Democratic opponents, “To me, they’re not even people,” you know that you are heading to a dark place.

So when I got home, I called my teacher and friend Dov Seidman, author of the book “How” and C.E.O. of LRN, which helps companies and leaders build ethical cultures, and asked him what he thought was happening to us.

“What we’re experiencing is an assault on the very foundations of our society and democracy — the twin pillars of truth and trust,” Seidman responded. “What makes us Americans is that we signed up to have a relationship with ideals that are greater than us and with truths that we agreed were so self-evident they would be the foundation of our shared journey toward a more perfect union — and of respectful disagreement along the way. We also agreed that the source of legitimate authority to govern would come from ‘We the people.’”

But when there is no “we” anymore, because “we” no longer share basic truths, Seidman argued, “then there is no legitimate authority and no unifying basis for our continued association.”

We’ve had breakdowns in truth and trust before in our history, but this feels particularly dangerous because it is being exacerbated by technology and Trump.

Social networks and cyberhacking are helping extremists to spread vitriol and fake news at a speed and breadth we have never seen before. “Today, we’re not just deeply divided, as we’ve been before, we’re being actively divided — by cheap tools that make it so easy to broadcast one’s own ‘truths’ and to undermine real ones,” Seidman argued.

This anger industry is now “either sending us into comfortable echo chambers where we don’t see the other or arousing such moral outrage in us toward the other that we can no longer see their humanity, let alone embrace them as fellow Americans with whom we share values.”

Social networks and hacking also “have enabled us to see, in full color, into the innermost workings of every institution and into the attitudes of those who run them,” noted Seidman, “and that has eroded trust in virtually every institution, and the authority of many leaders, because people don’t like what they see.”

With shared truth debased and trust in leaders diminished, we now face a full-blown “crisis of authority itself,” argued Seidman, who distinguishes between “formal authority” and “moral authority.”

In fact, we have so few we’ve forgotten what they look like. Leaders with moral authority have several things in common, said Seidman: “They trust people with the truth — however bright or dark. They’re animated by values — especially humility — and principles of probity, so they do the right things, especially when they’re difficult or unpopular. And they enlist people in noble purposes and onto journeys worthy of their dedication.”

Think how far away Trump is from that definition. In Trump we not only have a president who can’t lead us out of this crisis — because he has formal authority but no moral authority — but a president who is every day through Twitter a one-man accelerator of the erosion of truth and trust eating away at our society.

We saw that play out between Trump and James Comey, the F.B.I. director.

There’s an adage, explained Seidman, that says: “Ask for my honesty and I’ll give you my loyalty. Ask for my loyalty and I’ll give you my honesty.” But Trump was not interested in Comey’s honesty. He only wanted Comey’s blind loyalty — delivered free because Trump thought he had the formal authority to demand it. “But true loyalty can’t be commanded; it can only be inspired,” said Seidman.

But the upside of today’s political-technology platform is that leaders can come out of anywhere — fast. Look at the new president of France. In the long run, the only thing that will save us is if more people — no matter what age, color, gender or faith — build moral authority in their respective realms and then use it to do big, meaningful things. Use it to run for office, start a company, operate a school, lead a movement or build a community organization. And in so doing you can help put the “We” back in “We the people.”

Films For Your Soul

Under construction and coming soon.